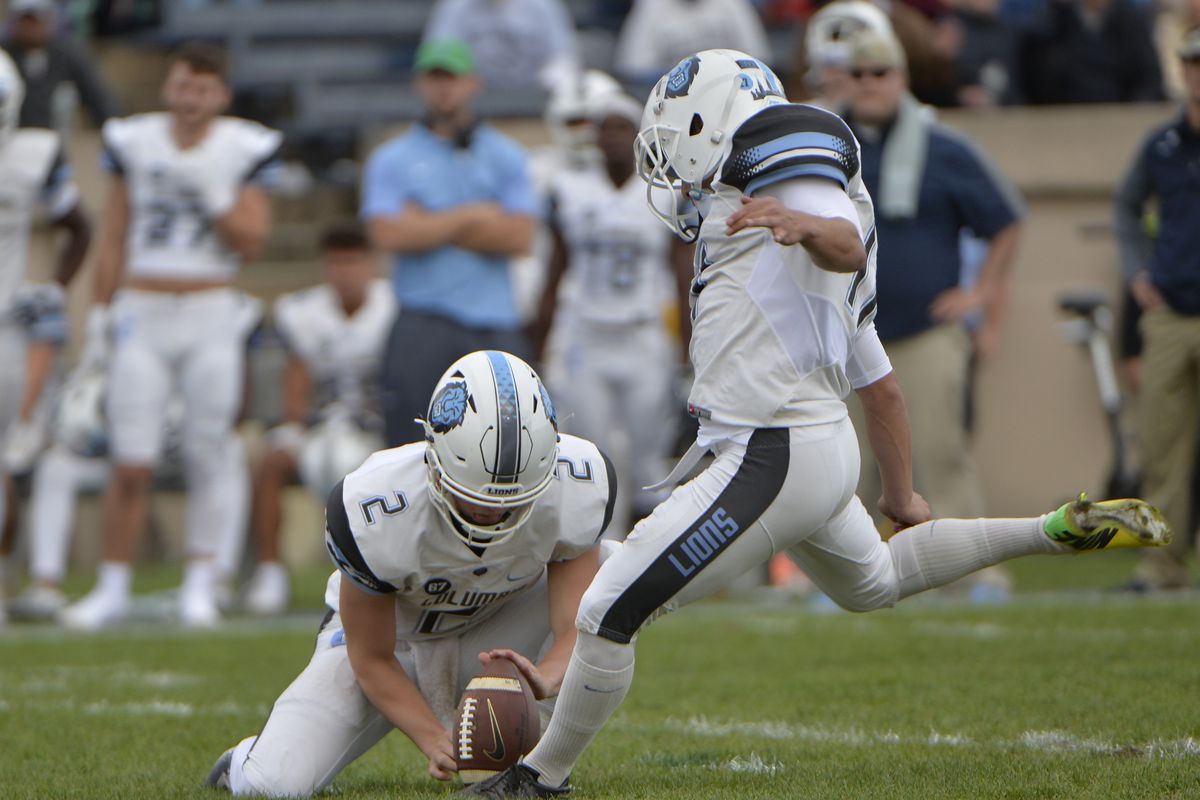 On Monday, Vanderbilt kicker Oren Milstein, a Columbia graduate transfer, announced via Twitter that he was opting out of the 2020 season due to COVID-19 concerns.

At this point only a handful of college football players have elected to sit out the season, and Milstein is the first from the SEC.

At Columbia, Milstein was All-Ivy League First-Team in 2016.  He hit 20 of 26 field goals and 42 of 44 PATs for his career with the Lions.  He missed the 2018 season with injury and did not see action in 2019 before transferring to Vanderbilt.

Milstein was the presumptive favorite to take over placekicking duties from the departing Ryley Guay and his absence could be a significant blow to a Commodore team that already has a razor-thin margin for error.  This will be greater magnified by the revised SEC-only schedule in which Vandy will be a decided underdog in every game they play.

Now the starting placekicker job will almost certainly fall to sophomore Javan Rice.  As a freshman Rice saw action in two games, hitting his only field goal attempt of the season (28 yards) and three of three PATs against Northern Illinois, and one of one PATs against LSU.  Vandy fans are hoping he can step up for a team that will rely heavily on defense and special teams to keep them in games while the offense is breaking in several new skill players this season.

As for Milstein, he will remain on the 2020 roster, but beyond that is unclear.  It remains to be seen if he will have one or two years of eligibility left after opting out, and he has said he is unsure if he will play for Vanderbilt in 2021.