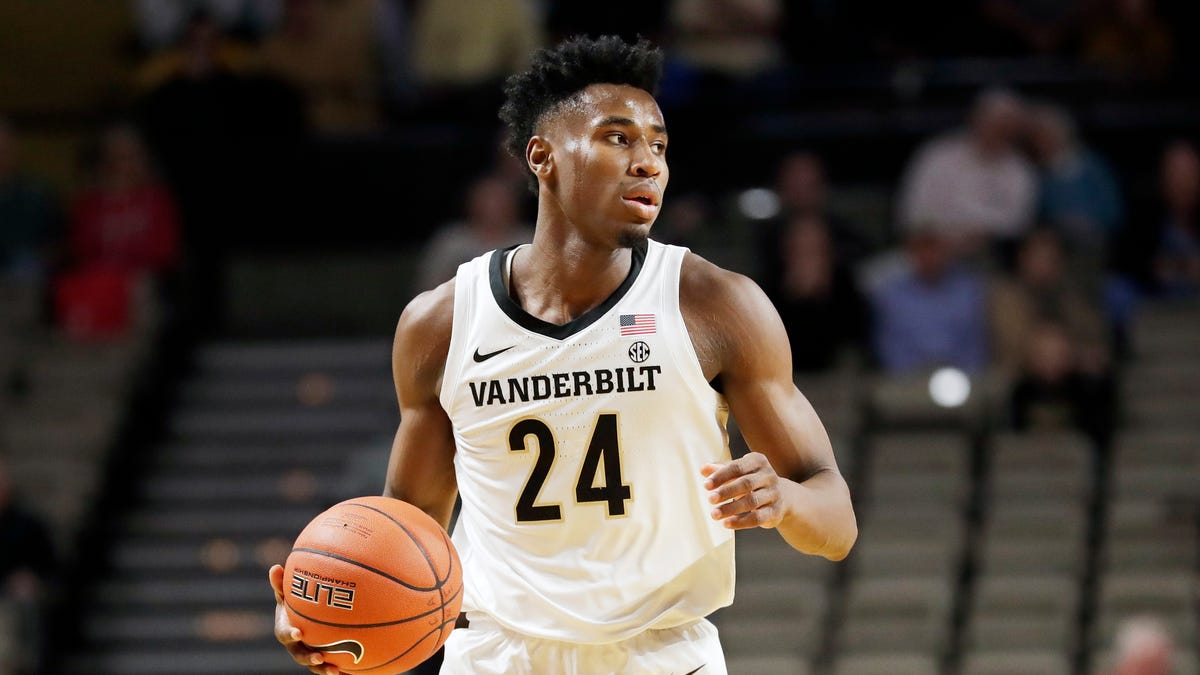 The 2020 NBA Draft saw two Commodores drafted to basketball’s biggest stage. Aaron Nesmith, the former South Carolina Gatorade Player of the Year, was drafted 14th overall to the Boston Celtics after a two year Commodore career that included prolific shooting and scoring under coaches Bryce Drew and Jerry Stackhouse. Saben Lee, the former Commodore high-flying guard, was drafted 38th overall to the Utah Jazz but then traded to the Detroit Pistons.

Aaron Nesmith should provide a perfect fit in Boston for a team that’s in need of perimeter shooting after Gordon Hayward’s departure. Luckily for Celtics’ fans, Nesmith’s specialty is his elite three-point stroke. During his final season in the black and gold, Aaron shot an incredible .522 percent from behind the arc.

Saben Lee will provide depth at guard within the Detroit Pistons organization. There will be plenty of early opportunities for Lee to see the court as the Pistons have cleared the roster of former guards Bruce Brown, Tony Snell, and Jordan Bone. He’ll battle for time with future Hall of Famer Derrick Rose and 2020 lottery pick Killian Hayes. It’s reported Lee will be on a two-way contract.

The Dore Report wishes Aaron and Saben the best of luck! It was an absolute joy watching them compete for the Commodores.