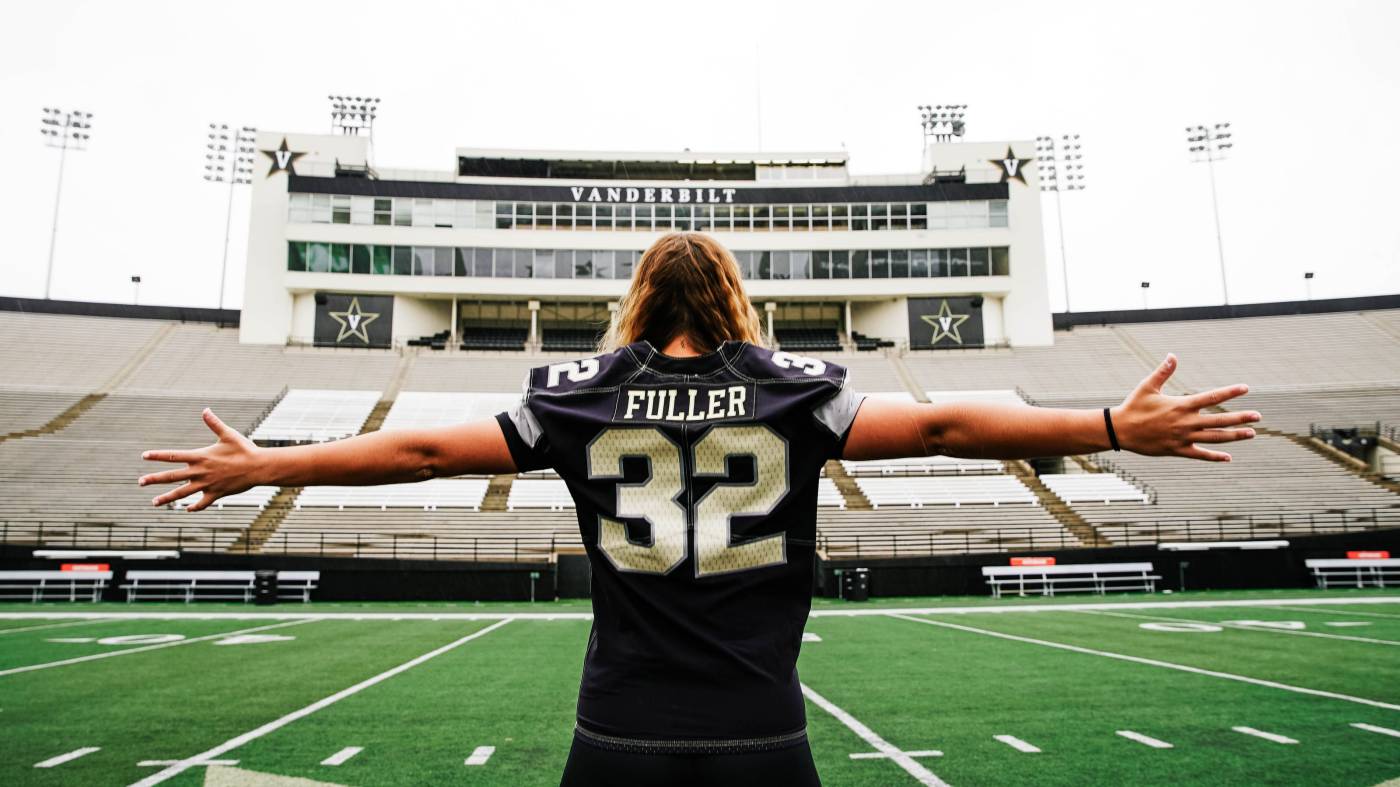 At least someone at Vanderbilt scored a win Saturday, the athletic department.  Just look at the latest tone deaf tweet from athletic director Candace Storey Lee:

I want to make it crystal clear at the start that this is nothing against Sarah Fuller.  I have two young daughters who are avid Vanderbilt Soccer fans.  Over the years we’ve gotten to know some of the players, and Fuller and her teammates have always gone above and beyond to be tremendous role models.  Fuller is a champion both on and off the field.

I also want to stress I have no issue with a female playing football.  If a young woman is physically capable of helping the team, why not?

But was she really the best option in this case?  The kick itself was rather unremarkable.  With a holder, her squib kick to open the second half was quickly downed around the 35, and that was it.  Punter Harrison Smith, or none of the other available athletes couldn’t have done that?

It’s amazing how quickly the story evolved over the week.  On Tuesday we learned with numbers short on special teams, the goalkeeper from the women’s soccer team would join football practice to help with depth.  Cool story right?   But as the week went on, with the publicity stills of Fuller in the football uniform and the “play like a girl” hashtags quickly being churned out from the athletic department, it quickly became clear where this was going.

Vanderbilt saw an opportunity and they seized it.  Suddenly the narrative wasn’t about winless Vandy, or about the parade of football players leaving throughout the season.  No, look at Vanderbilt, the progressive university, making history once again.  It made headlines all over the country, and was on all the sports-tickers.  Mission accomplished.

We can argue about Derek Mason’s job status, but that’s another discussion.  To be fair, we’ll never know how much he really had to do with this.  Was it his choice to play Fuller or was this pushed on him by the athletic department?  One could argue that as the coach, Mason is in charge of what happens with the team.  But how much leverage does a winless coach in year seven really have?

Also, while the other players are naturally saying all the right things, it’s impossible to quantify how much of a distraction this was to the rest of the team.  Although Vandy has yet to win, they had shown tremendous progress the last three games.  All that went out the window Saturday, as the team looked completely unprepared and overmatched on both sides of the ball.

On offense, Vandy was shut out for the first time all season.  Quarterback Ken Seals threw for a season low 79 yards.  Despite many eyes of the nation watching, holding their breath to see the female kicker, the Commodores were unable to even get close enough for a potential field goal attempt from Fuller.

The defense wasn’t any better.  Vandy was gashed for over 603 yards, including 380 through the air and 223 on the ground.  And this wasn’t the mighty offensive attack from Alabama or Florida, mind you.  This was Missouri.

I know there were other factors at play here.  It’s tough when you’re expecting to play one team at home, and then you’re told you will play another team on the road, especially on a holiday weekend.  But this is football life with COVID-19, and everyone is dealing with it.

Still, the performance makes it hard to deny the impact Fuller may have had.  All season, these players have toiled, poured sweat, and bled for this team.  And for better or worse, it was about the team.  Now it’s about a newcomer who just joined Tuesday.  As outsiders, we can’t really know how well that sits with the players who have endured it all from the beginning, but we can see the scoreboard.

Look, I’m happy for Sarah Fuller.  I’m glad her name will go in the history books.  But even with the Vanderbilt administration hoping otherwise, most Vandy fans can’t ignore the other 99% of the game that took place Saturday afternoon.  Unfortunately, or fortunately, many other fans who otherwise wouldn’t have been watching saw it too.  This was an embarrassment, and until the administration gets serious about fixing the issues no amount of smoke and mirrors is going to change that.