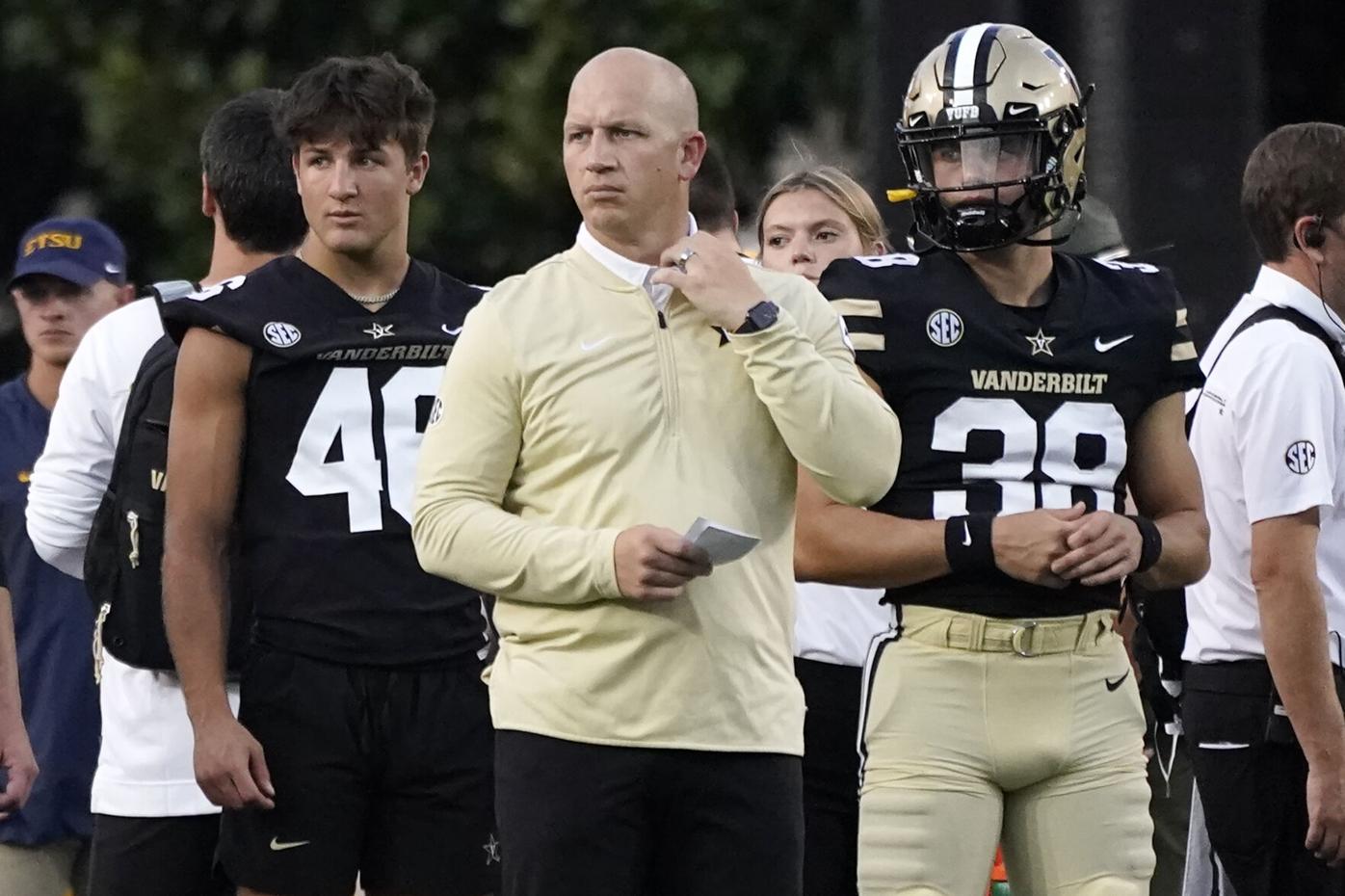 Good God, this is hard to do after last week… but let’s stay optimistic

Obviously that ETSU game isn’t what we expected at all, so where do we go from here? An SEC school losing to an average FCS program is very bad news, (South Carolina lost to The Citadel in 2015 though) but if it makes anything better, Colorado State lost to an FCS powerhouse. With everybody saying we should be kicked out of the SEC, let’s see if the Dores can play with more energy and bounce back tonight.

Don’t be extremely alarmed just yet, we have a talented team. I believe we just overwhelmingly underestimated ETSU, and when they punched us in the mouth, we backed off. Maybe this team needed to be humiliated in order to be motivated. This week should tell us exactly what happened. One of two things will happen tonight, we will bounce back, or will we back off again.

Colorado State is not a historically impressive program at all. They have an all time record of 528-588-33 ( .474). They are 0-1 to start the season, and like Vanderbilt, they got embarrassed by an FCS team to begin the 2021 campaign. Their best player indeed looks like Trey McBride. The Tight end reeled in 116 yards last week and was very consistent. BUT, I believe Anfernee Orji can handle him in coverage all game long. They’re obviously looking at this game as an easy win, but I expect Vandy to come out with a completely different attitude.

First things first, get defensive pressure. Our defensive line was horrible and seemed like we were getting blown back every play. We have talented players and very good defensive line coaches, we just need to get on the same page and get rolling. CSU’s o-line is awful, maybe worse than ours. SDSU sent pressure all game and was consistently putting pressure on the QB.

The altitude in Colorado will be a challenge. The Rams are used to this kind of thing, but they’re not a team that deals with 95 degrees and insane humidity on a daily basis. Colorado is 6800 feet above see level compared to 597 feet in Nashville. On the other hand, this isn’t Vanderbilt’s biggest challenge.

OPEN UP THE DAMN PLAYBOOK

We have recently learned that our original OC was relieved of his duties and our QB coach is now calling the plays. Joey Lynch has good experience and a good enough resume for it. This switch is somewhat concerning. Maybe that’s why we couldn’t generate offense? Maybe we didn’t know what play was what, at least that’s what it looked like. Ken Seals, as average as he was last year, he looked hesitant and missed tons of wide open receivers on easy routes. He needs to read the field better and find his OPEN receivers.

Tonight, I want to see the boys in white play like they mean it, like we want to be there. Take some pride in the V. There was absolutely no energy last week and it showed. The fans weren’t into it, and you could hear a pen drop on the sideline. That needs to be fixed, immediately. We need to take it personal, like someone slapped our momma. Start the game fast, hit them in the mouth, and don’t ever hit the brakes.

I’m not by any means saying this staff and team is awful, but there’s things that need to be fixed. That will take time, let the players settle in and still (as cringe as it is) beLeave.