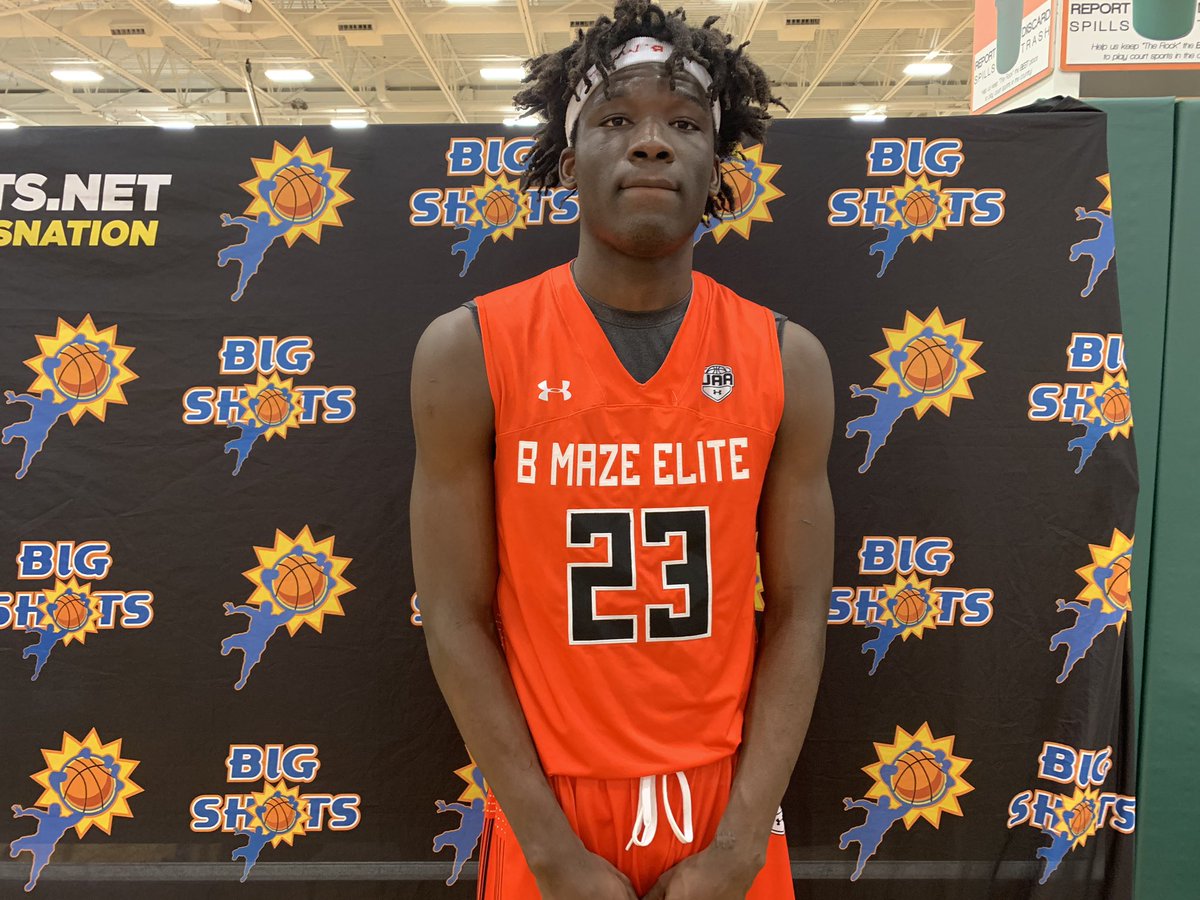 Knoxville Catholic PF Akeem Odusipe (6-8, 205) has narrowed down his list of schools to five and Vanderbilt is in that list. The other schools include Georgia, Maryland, West Virginia, and UT Arlington. Odusipe will announce his commitment tomorrow at Noon EST.

According to Jeff Ermann from 247sports.com, Odusipe is expected to commit to the Commodores tomorrow. The 3-star prospect out of Nigeria is rated as a top 50 center in the nation and looks like a future star under Stackhouse. While at Knoxville Catholic, he helped lead them to a state basketball title. Back in March, the Fighting Irish knocked off Briarcrest to win the Division II-AA state title at Lipscomb’s Allen Arena. “It’s amazing. It’s been my dream to win a state title,” said Odusipe, who had nine points and 13 rebounds. “Finally having it, it’s amazing. I don’t even know how to express it.” (5starpreps.com)

Just four days after receiving an offer from Coach Stackhouse and Vanderbilt, the buzz for Odusipe to Vandy began to ramp up. With Odusipe attending Knoxville Catholic, a prestigious private school in the heart of Vol Country, you would think Rick Barnes would’ve already signed this guy. Due to Tennessee’s lack of interest, the likelihood of Odusipe staying in-state and playing against Tennessee twice a year is high.

Commodore Nation, keep your eyes peeled around Noon EST tomorrow, for Akeem Odusipe’s announcement. Getting him could round out the 2020 class.