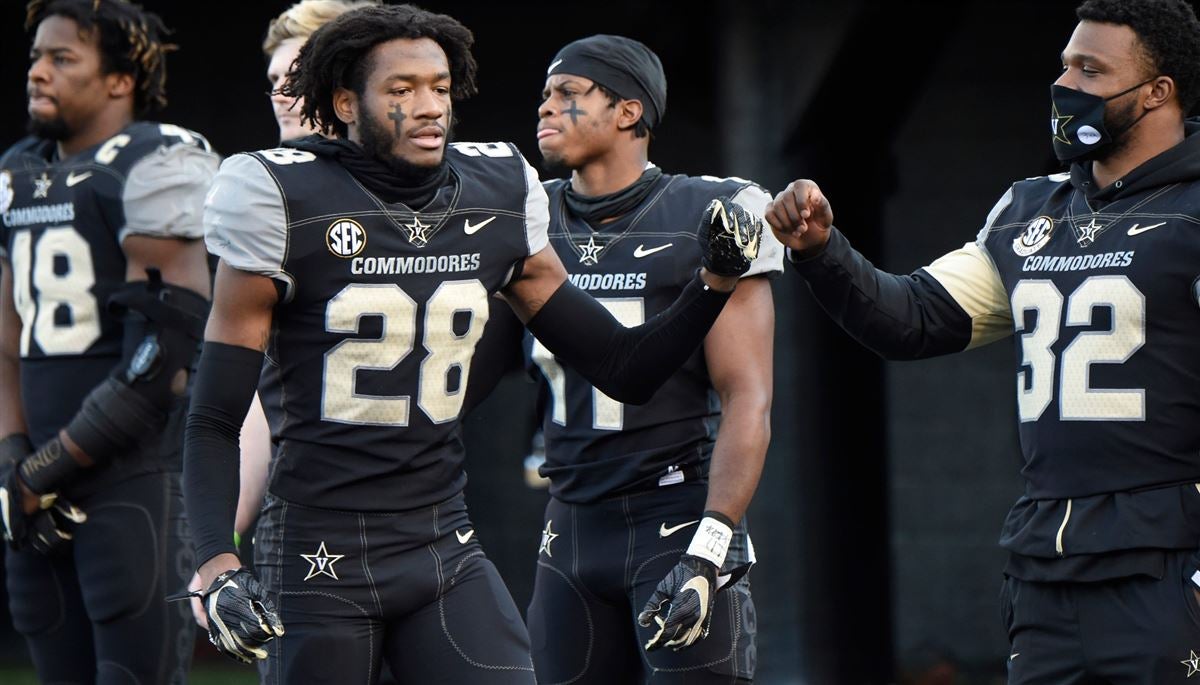 Although it wasn’t a very busy NFL Draft for the Vanderbilt football program, a few former Commodores found a spot on NFL squads over the weekend.

George played 4 seasons with the Commodores from 2018-21. The Andalusia, AL native tallied 25 total tackles, 19 of them being solo, this past season.

On the career, George made 141 total tackles, 2 INTs, 17 pass deflections, and a 60 yard scoop-and-score in 2019 against the Kentucky Wildcats.

This wasn’t the only Commodore to sign an NFL contract this weekend as former WR Chris Pierce Jr. signed an undrafted free agent contract with the Arizona Cardinals on Sunday.

Pierce played 5 seasons with the Commodores from 2017-21. The 6’4 target was a dominant force in the Commodore offense over the last couple seasons after having a breakout campaign in 2020 which included 5 TD’s along with 371 total yards on 14.8 yards a catch.

This past season, Pierce tallied 654 receiving yards on 57 receptions along with just 2 TD’s. The Virginia native is certainly one of the most under appreciated and overlooked players to ever wear the black and gold. Whether it was blocking on the outside or receiving passes, Pierce was consistently one of the most valuable weapons during his time on West End.

Congratulations to both Allan George and Chris Pierce Jr on signing NFL contracts this past weekend!